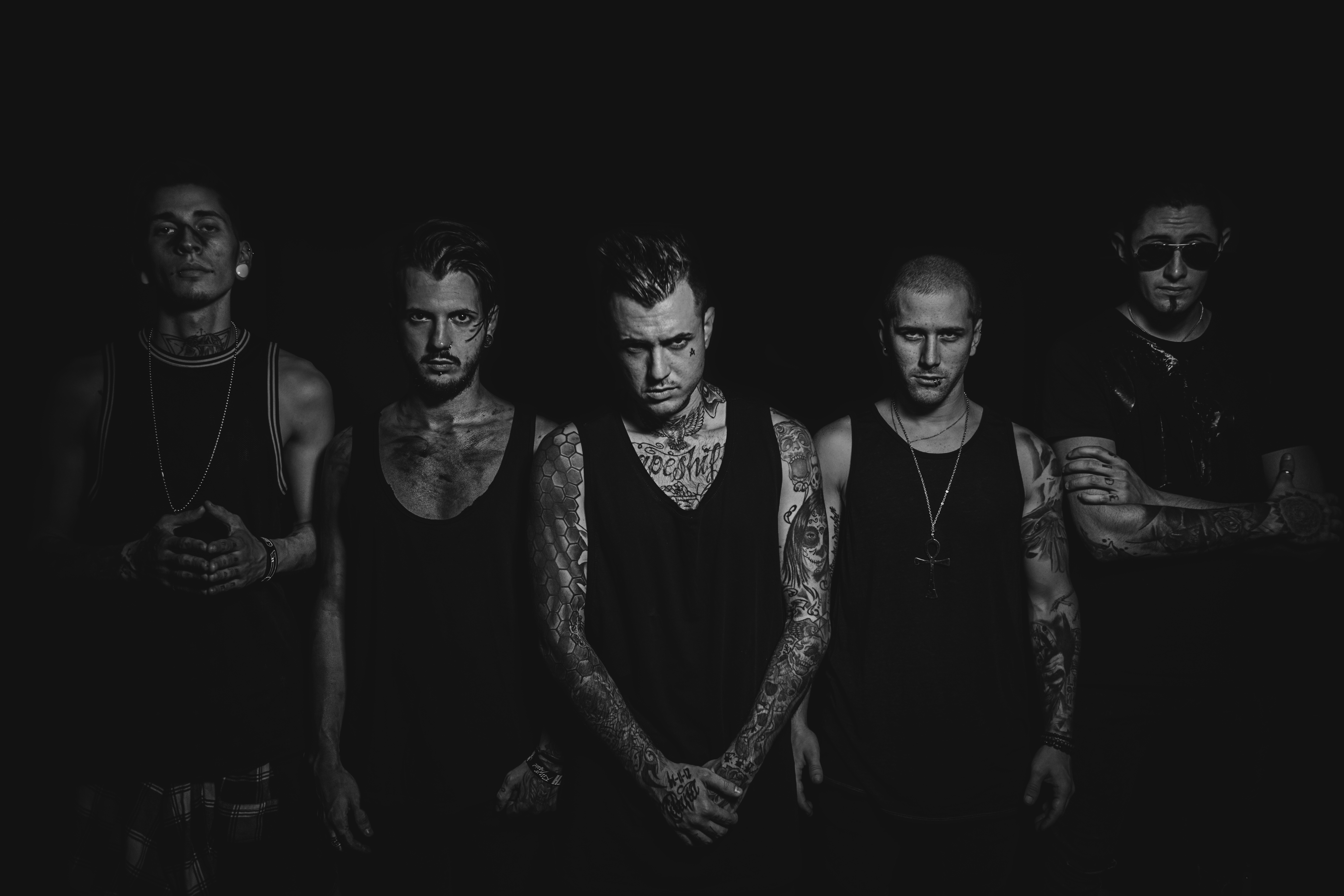 The music tells of the rough reality. It’s played by young men, whose lives have robbed them of many illusions. But over and over again they dare to hope – and confident harmonies break through the frantic walloping. It’s that specific ambivalence that’s typical for Cry Excess. On March 24th 2017 the third album, Vision, will be available through Bleeding Nose Records. 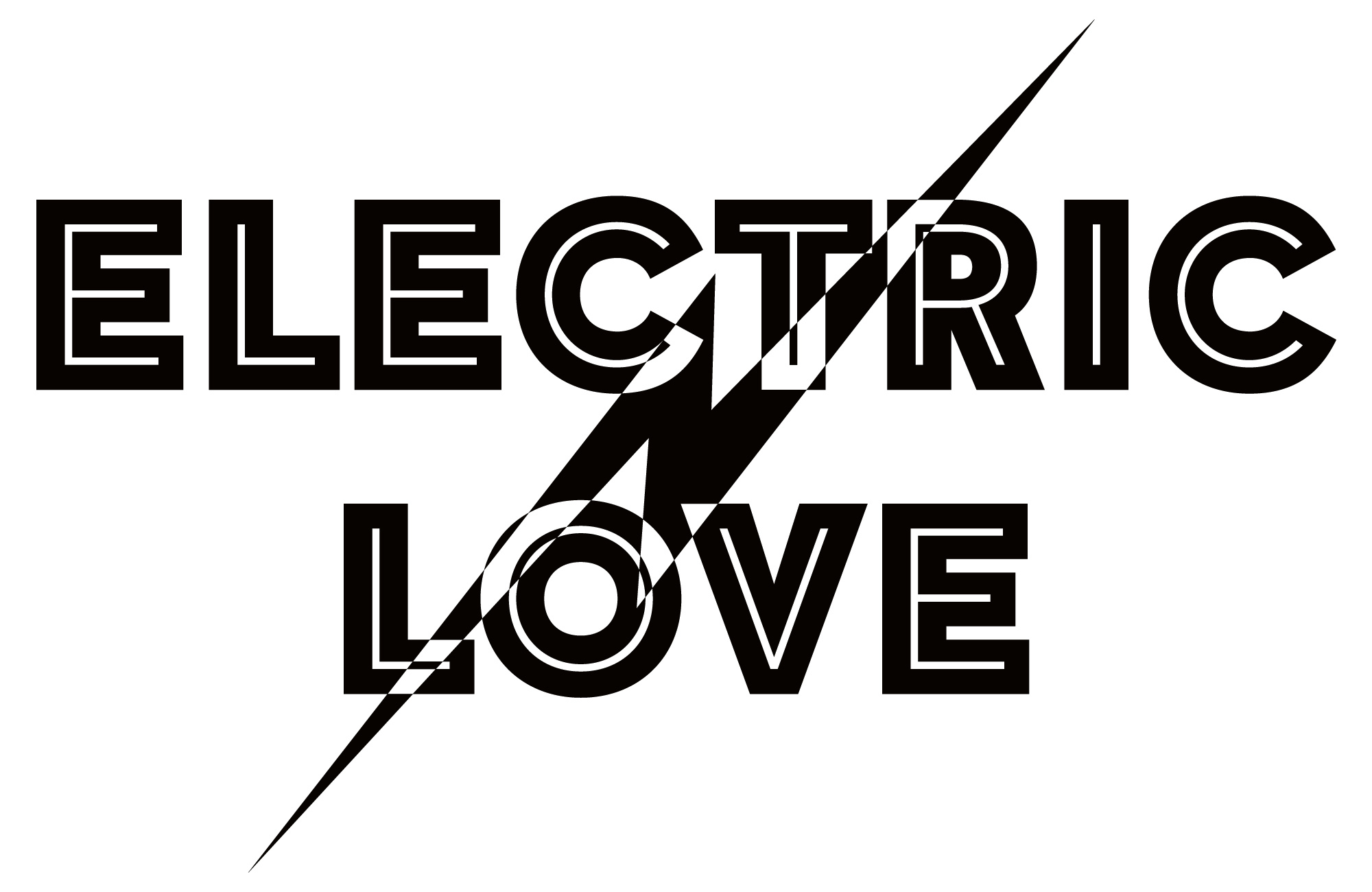 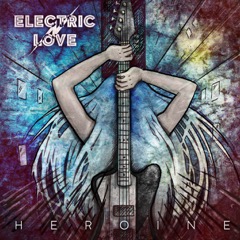